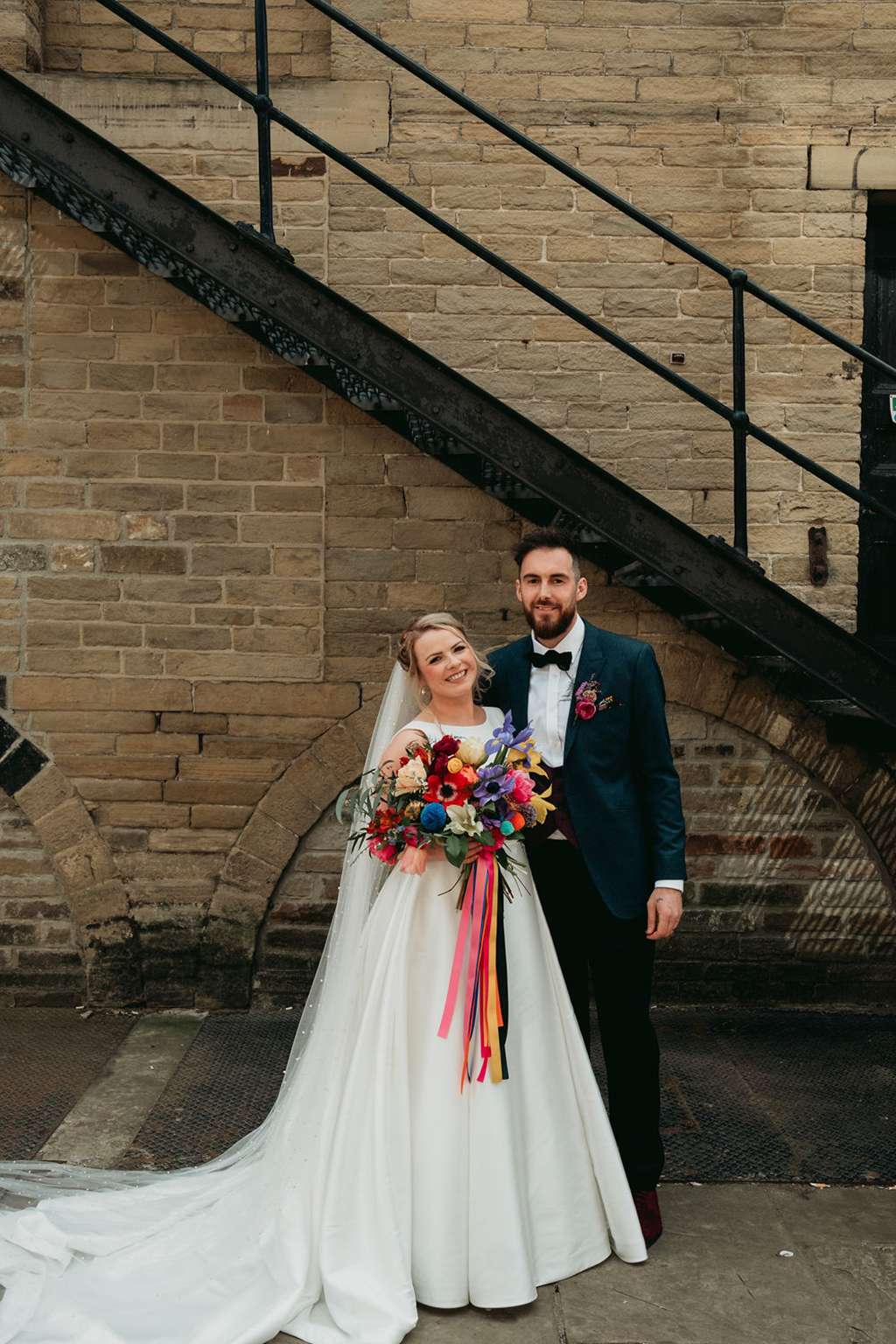 Wanting the celebration to be a reflection of them as a couple, it was really important to Sam and Chris that their wedding day was packed with personal details and things that were meaningful to them. Alongside Sam’s dad, the pair run The Volkswagen Wedding Co, so it was only right that their day was filled with impeccable attention to detail and a full fleet of VWs, too! 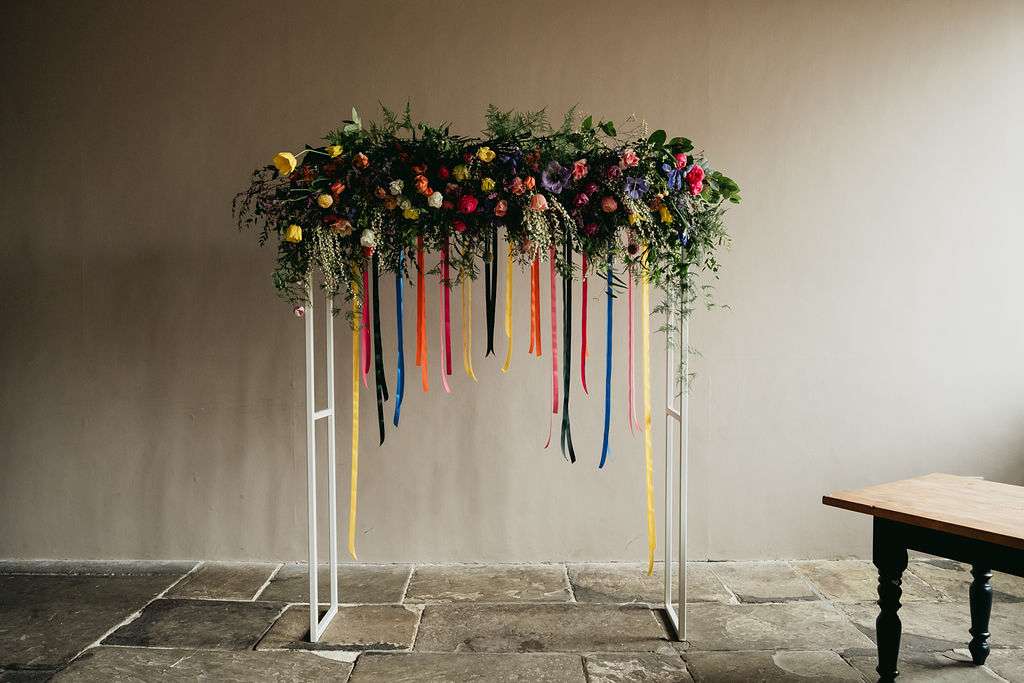 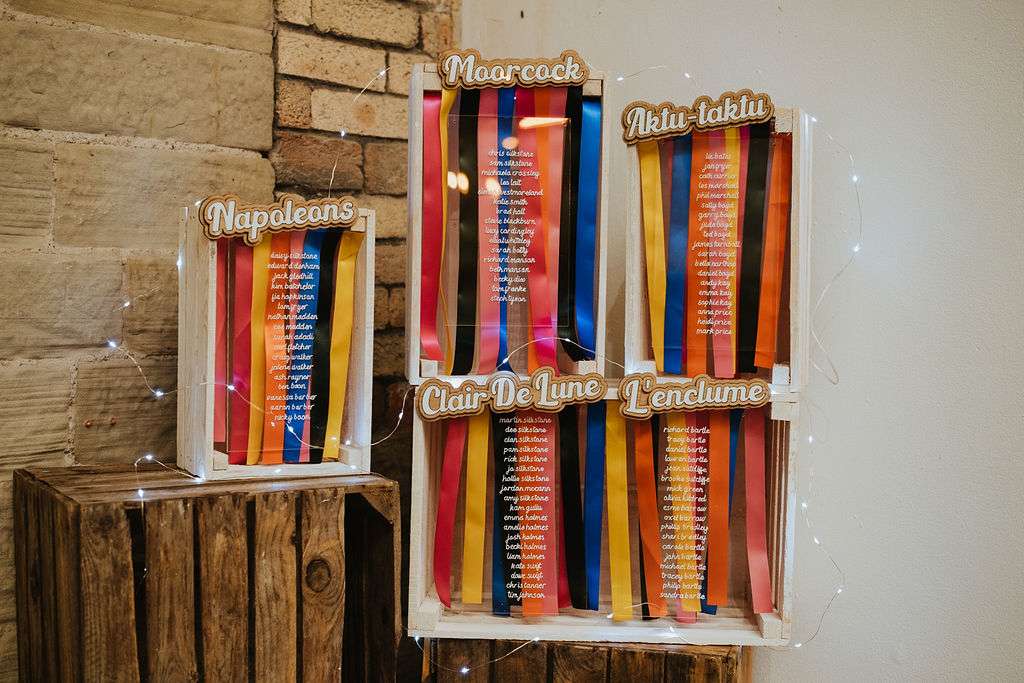 There were loads of DIY elements to their wedding day. One of their favourites were the packs of confetti which they’d put together for after the ceremony. Same explained; “On every chair was an order of service card with a small envelope of confetti presented inside. For each pack of confetti, we made a donation to Overgate Hospice in memory of some loved ones who sadly couldn’t be there with us. We thought this was a nice and uplifting way of remembering them on our wedding day.” 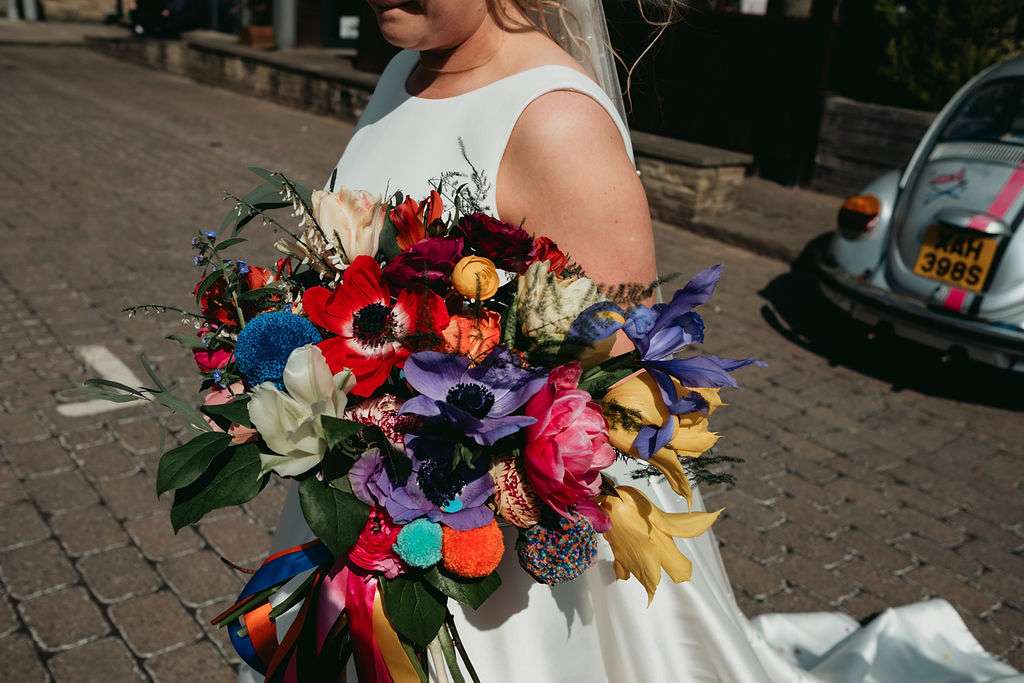 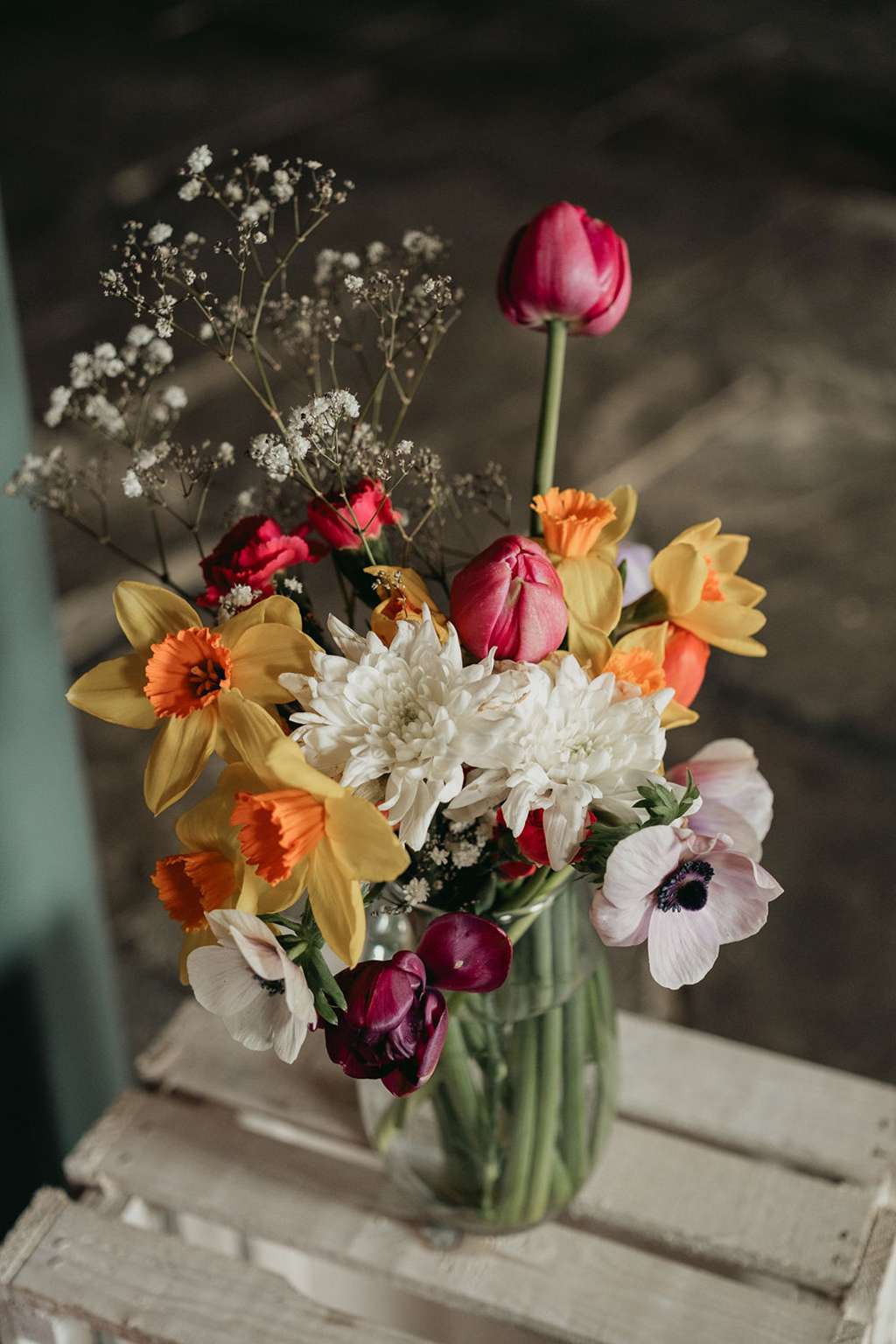 For the table flowers, the couple bought cheap flowers from the supermarket to try and keep costs down. They used our bouquets as part of the venue décor, each windowsill had an empty vase so after the ceremony, they popped the flowers straight into water. “We found things like an easel and candlestick holders on Facebook marketplace and upcycled with spray paints. We made our own doughnut wall and welcome sign.” 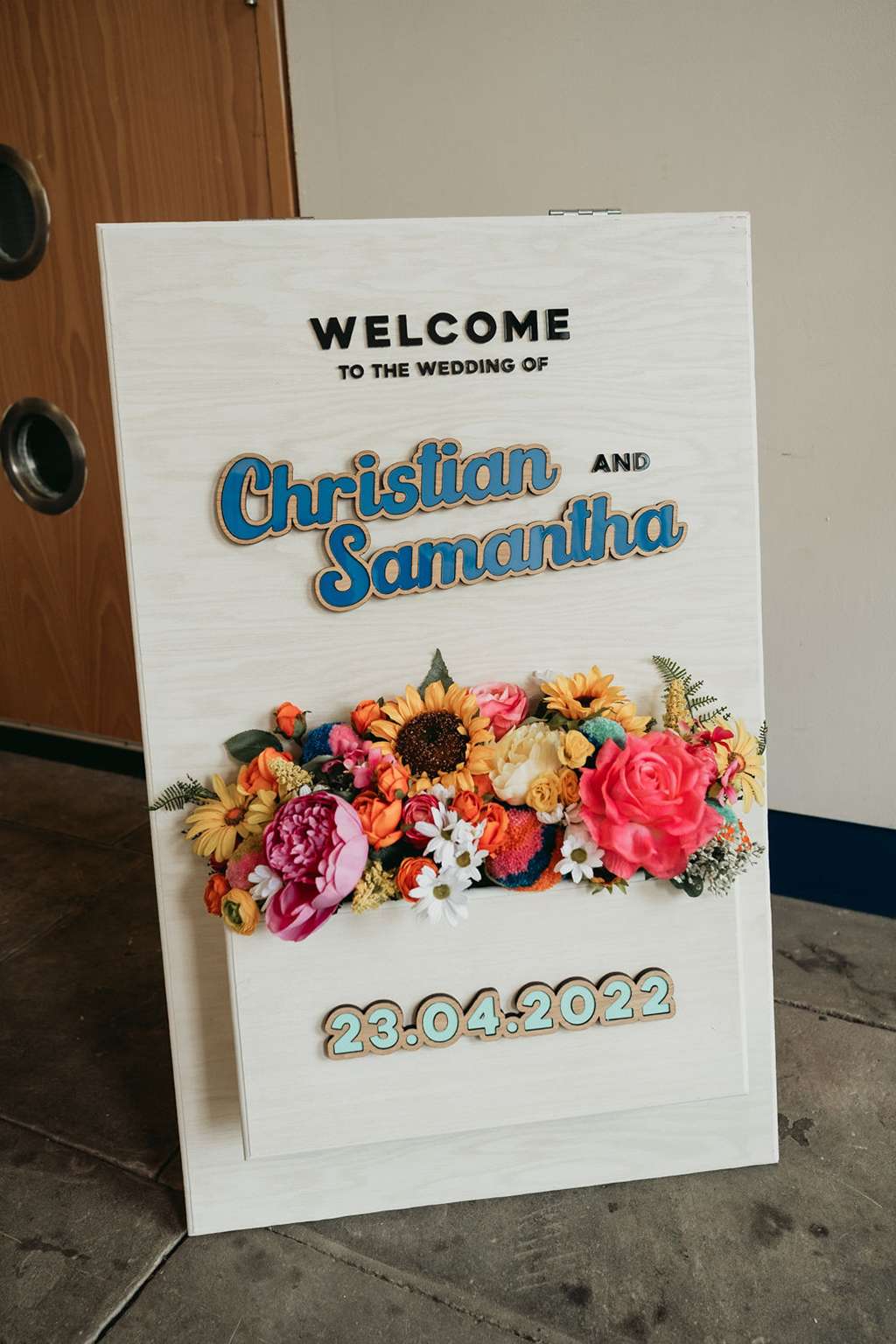 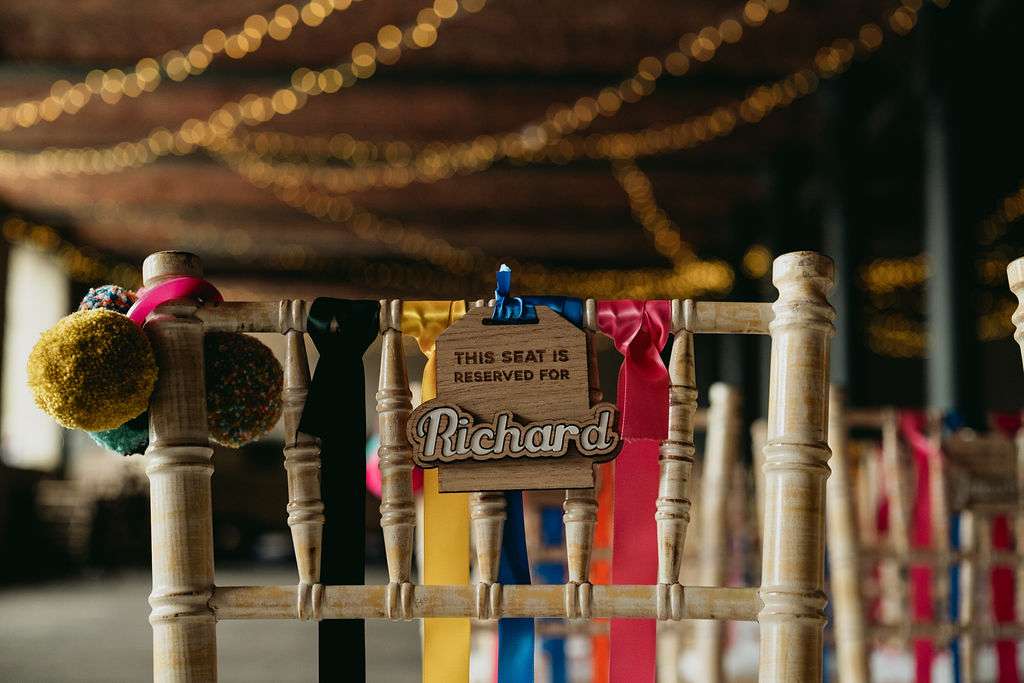 “In hindsight, this is an aspect of the wedding that we would probably approach quite differently. We did all the wedding décor ourselves, with the help of friends and family, we spent weeks searching for candlestick holders from charity shops, making pom-poms, and buying everything from ribbons, to candles, to table runners. Although it looked exactly how we wanted it to, it definitely ended up costing way more than if we’d just hired a venue stylist. I think in retrospect, we’d explore this option and save ourselves some of the stress!” 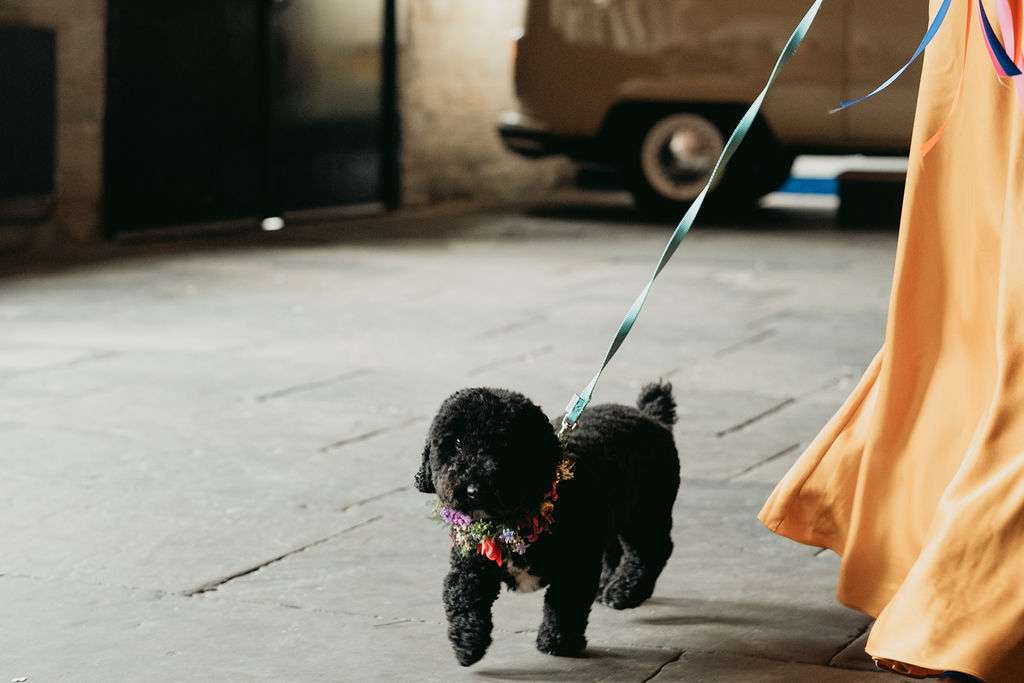 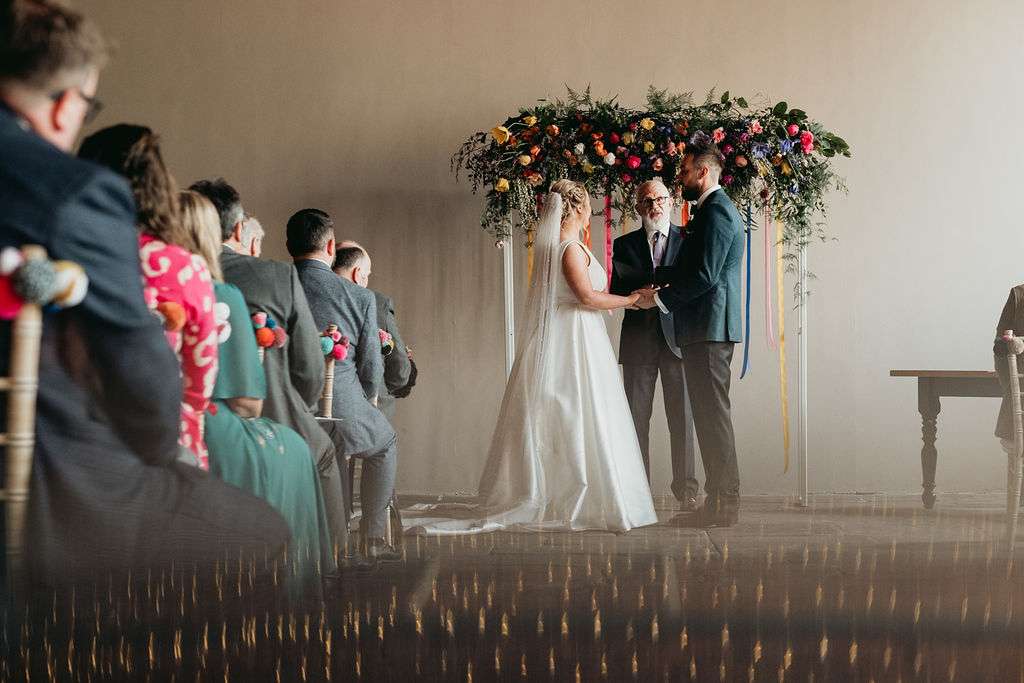 Their dog, Penny, completely stole the limelight during the ceremony. “She trotted down the aisle with one of the bridesmaids wearing an adorable flower collar and I’m pretty sure Chris was still crouched down on the floor fussing the dog when I started walking down the aisle.” 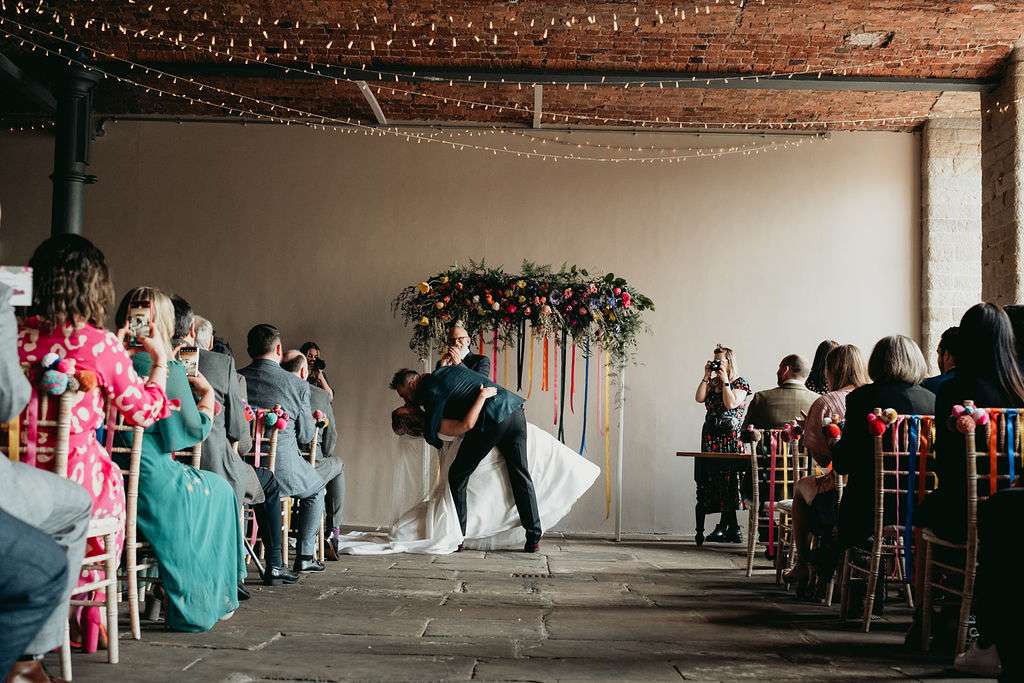 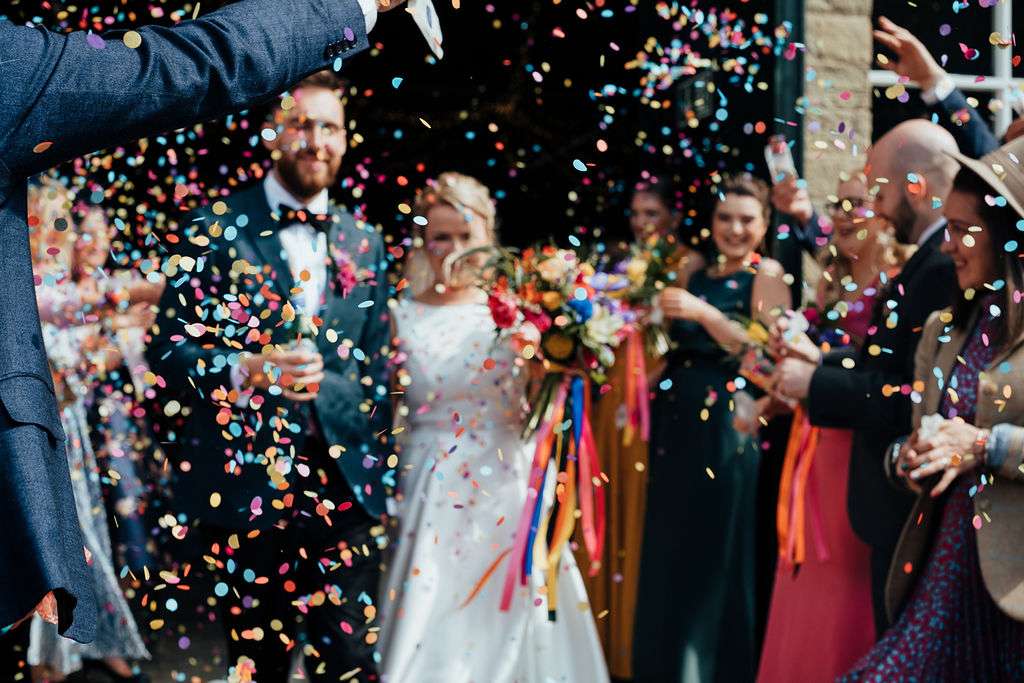 “We picked songs from our favourite films and TV shows for the ceremony and our bridesmaids did readings, one had actually written us a poem. We decided not to read our own vows during the ceremony as I was quite nervous about the whole thing, but Chris decided to read his vows during his speech which was a really nice surprise!” 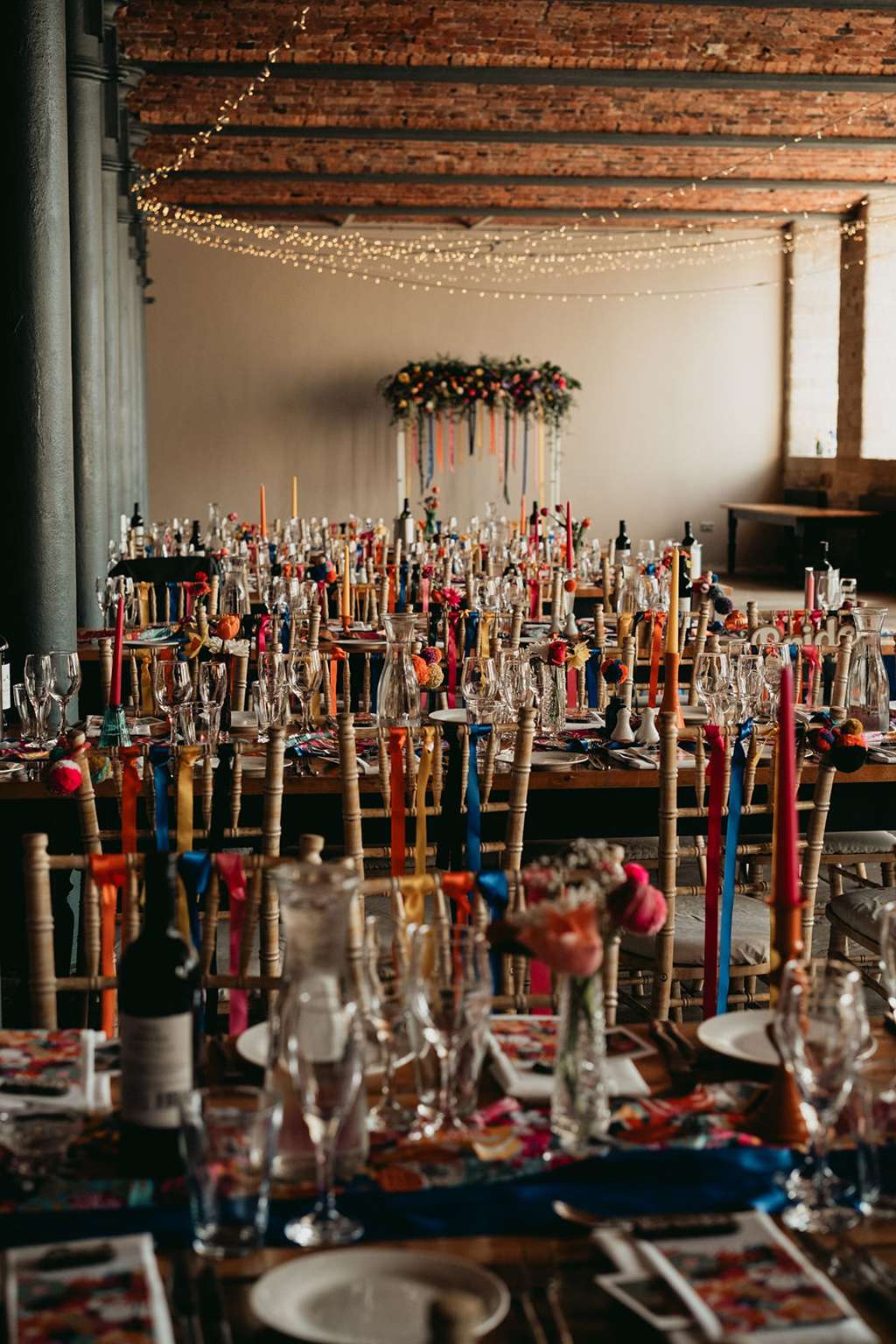 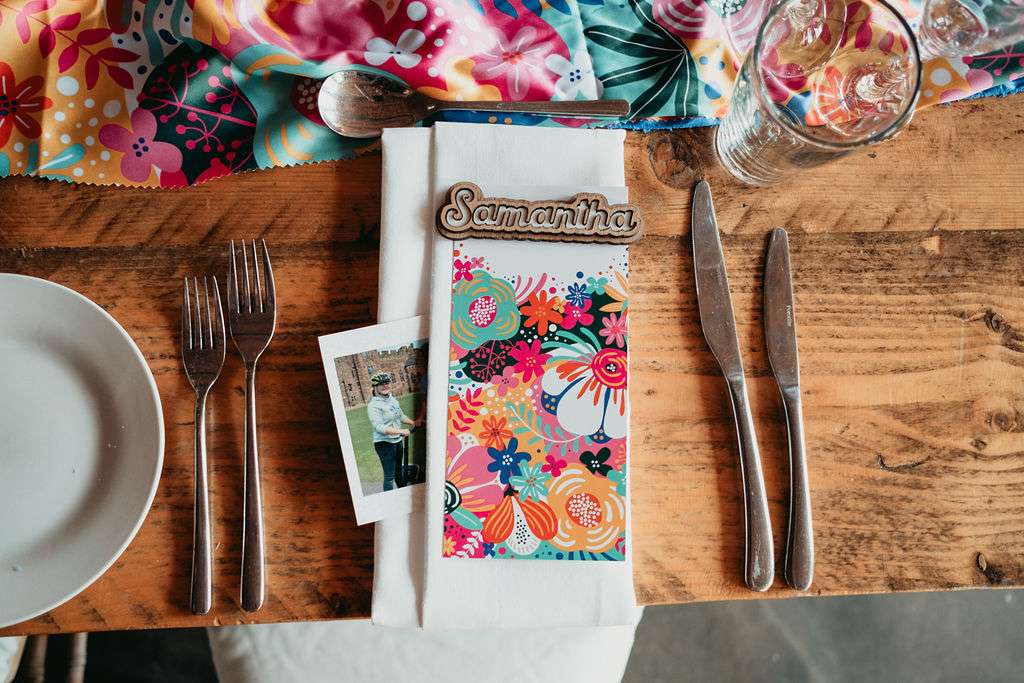 After the wedding breakfast and speeches, the couple surprised their guests with a bit of light-hearted competition to lift the atmosphere and get everyone ready to party! They played a game of musical chairs combined with a scavenger hunt, where they picked a person from each table to play and they all sat on a chair at the front. Each round they got told to go and find a specific item i.e. a driving license. Each time a chair was removed until there was only one person left. “We literally had guests that didn’t know each other wrestling to sit in a chair, the players were running around in desperation demanding objects from other guests and Chris even lost his trousers in one round! It was hilarious and a moment which we’ll never forget!” 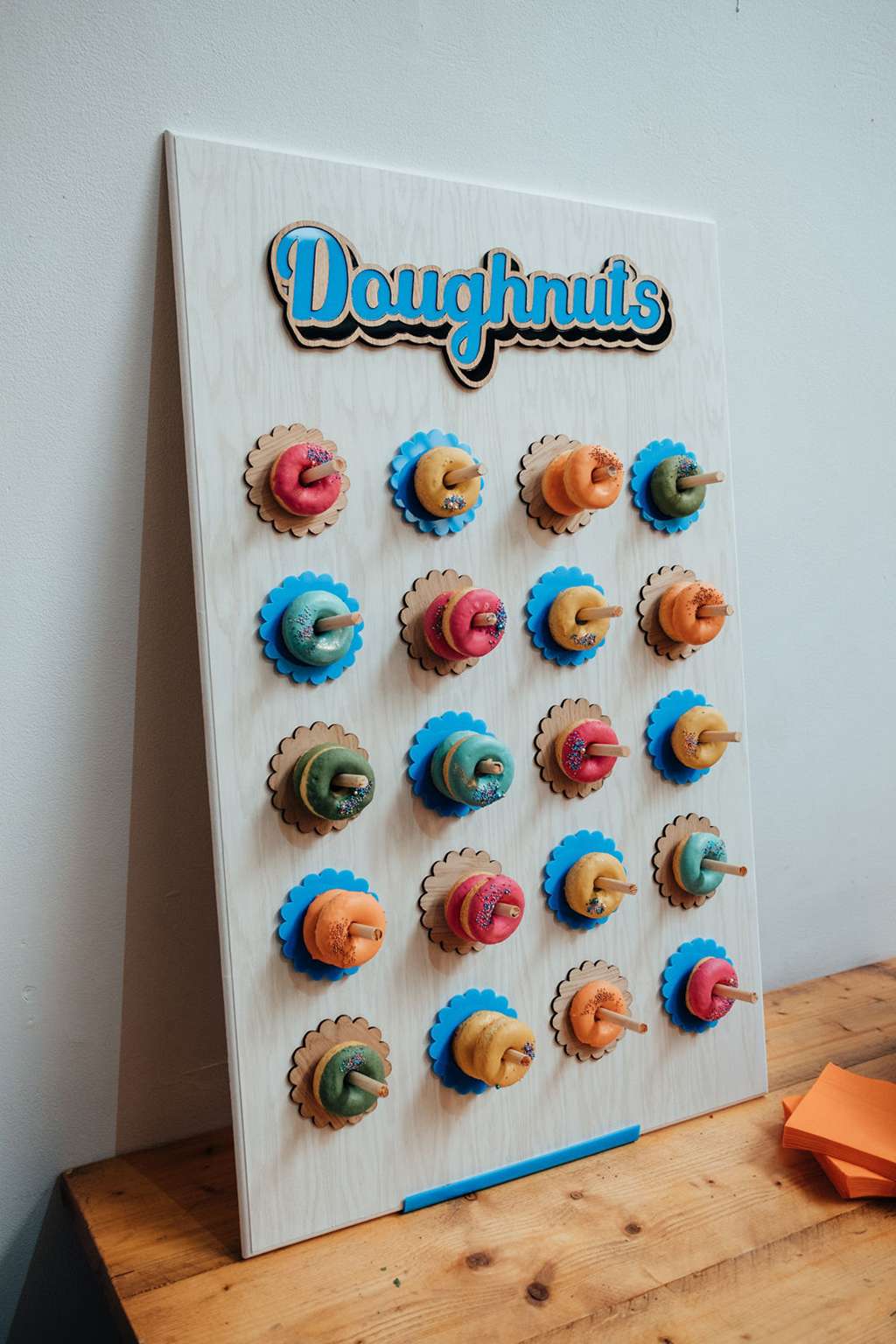 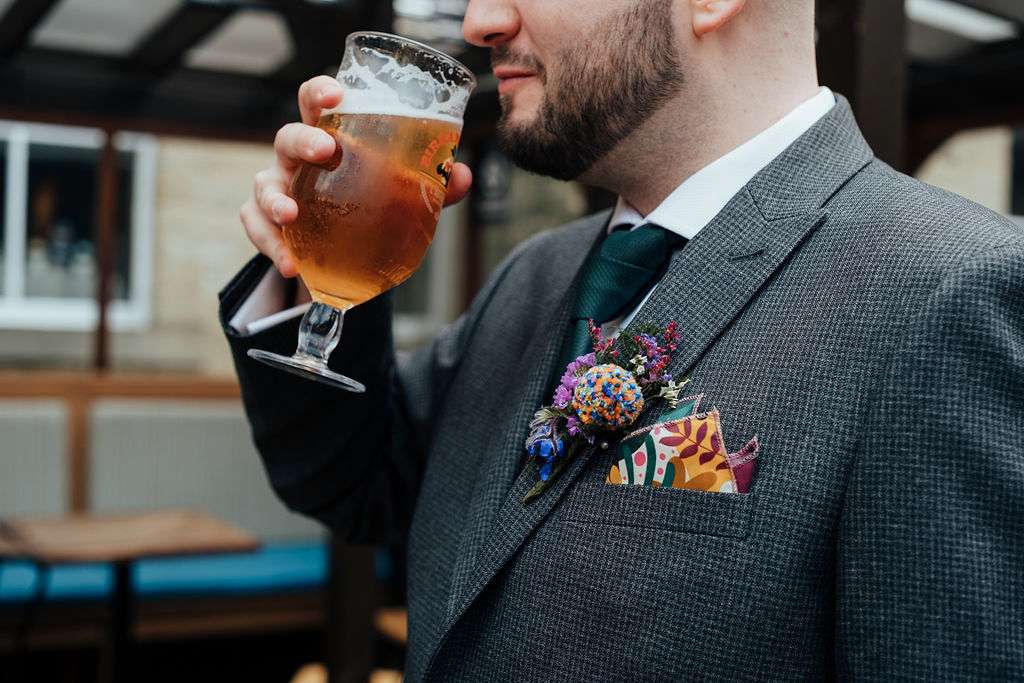 Their favourite part of the day was actually the thing Sam was dreading the most; their first dance. “Our song was Stolen Dance by Milky Chance which is a song we listened to loads whilst travelling in Australia. Part way through the song our bridesmaids set off confetti canons which was a cue for the band to crash the dance floor and join us, it was a complete surprise to all of our guests, and it was just a really lovely moment being surrounded by all of our friends and family having a great time!” 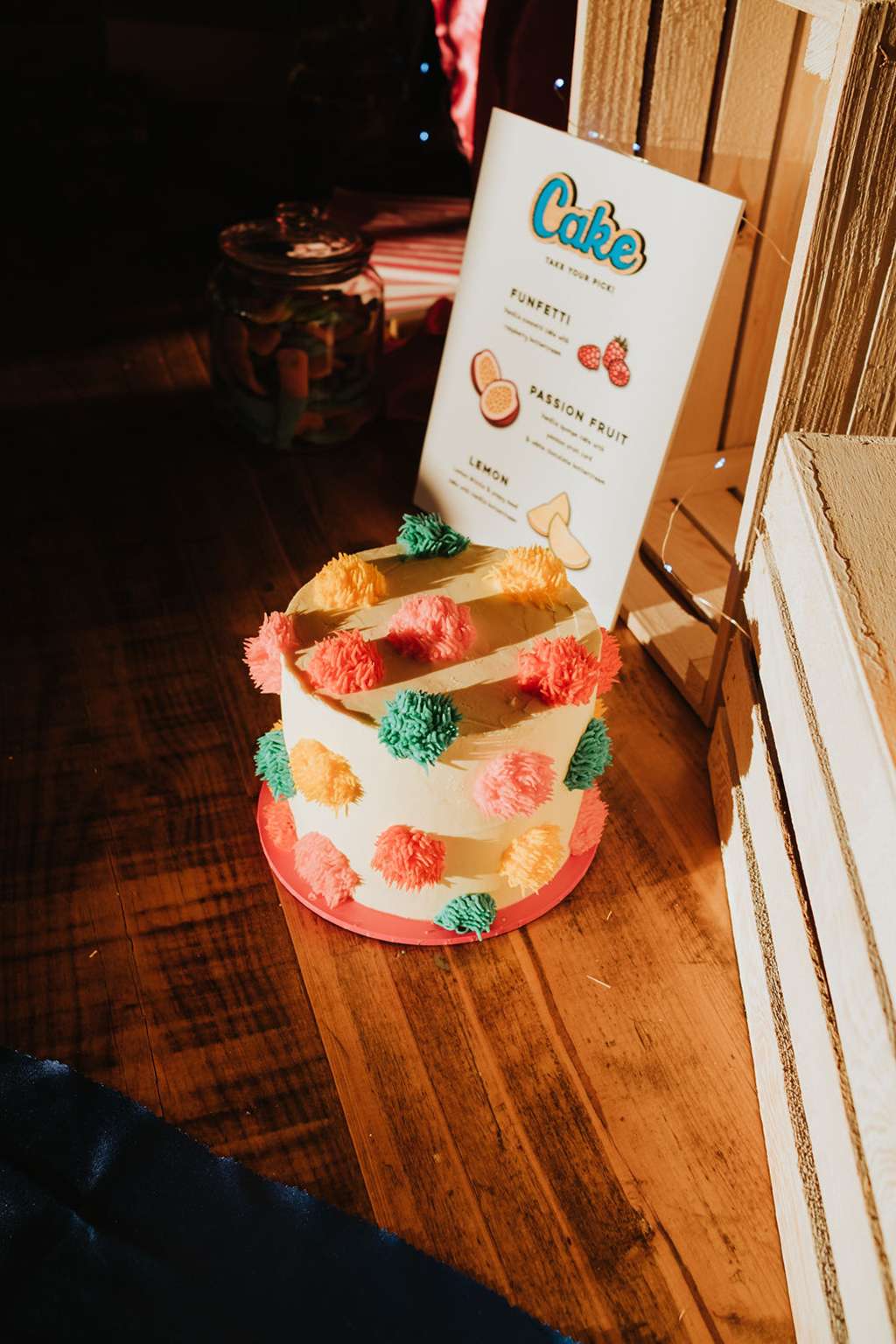 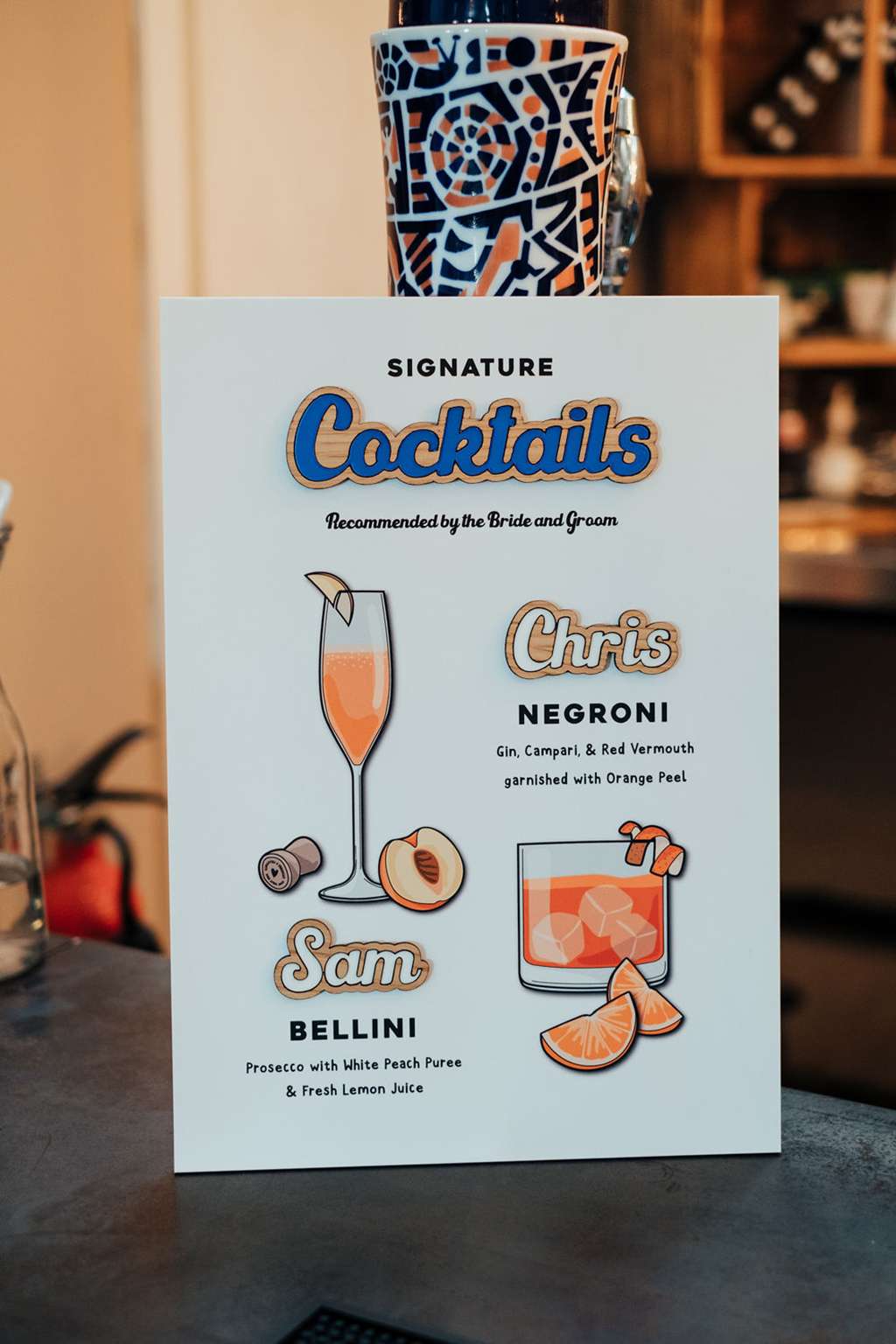 Another particularly special moment for Sam was driving to the wedding in an old VW Beetle that was actually her first car. “His name is Frank! He’s been off-road in need of some TLC for around 10 years and I’d always said that I would like to drive to my own wedding in Frank. My Dad worked tirelessly for months in the run-up to get Frank back on the road and it was a very special moment having my dad drive me to the wedding in the car which he also taught me to drive in many years ago!”

When asked if they had any advice for future couples, Sam concluded with; “Know that everything will be perfect, even if it isn’t! In the run-up to the wedding, I’d spent months obsessing over everything… will I fit in my dress, what if I have a spot breakout, will everyone turn up… the list goes on! Honestly, on the day I actually didn’t care about anything other than having a good time and taking in every second of the day.”

What to Pack in a Wedding Dress Emergency Kit

What Do Dreams About Weddings Mean?

7 Ways to Stay Fresh as a Summer Bride